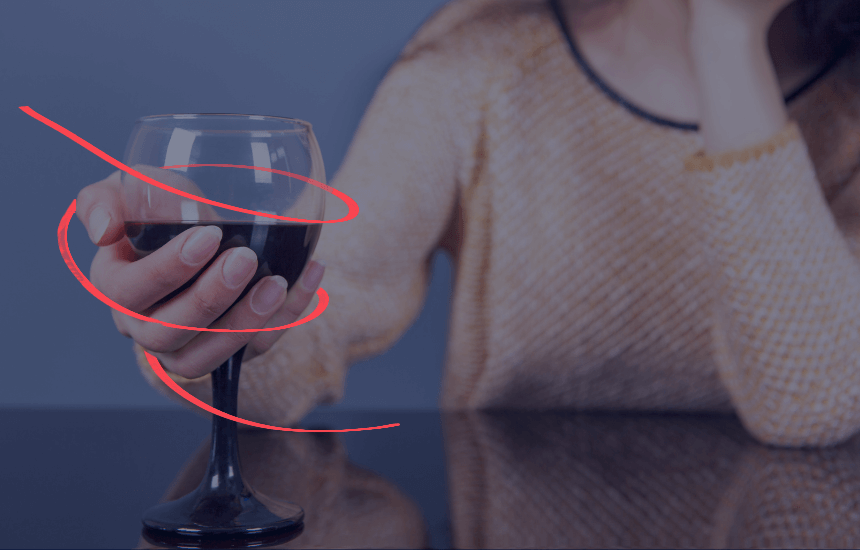 Alcohol and Hormones: What is the link?

When looking to conceive, cutting down on your drinking is often one of the first things on your preconception to-do list. The dangerous effects of alcohol on the developing foetus can range from physical to mental and generally disrupts their development in the womb (see foetal alcohol syndrome). But what is the link between alcohol and hormones? According to recent data, women and gender-diverse people assigned female at birth, are drinking more than they have in previous years (1), however, there is still very limited awareness of just how alcohol can affect your hormone health…  Trying to conceive or not, this should be a priority.

Here is a whistle-stop tour on alcohol and hormones

The hormones within our body act as chemical messengers which control and coordinate various bodily functions. The ability of these hormones to perform their function relies on the maintenance of their fine balance within the hormonal system. External lifestyle factors, such as drinking alcohol and smoking, affect these hormones either directly or indirectly. These lifestyle choices have the ability to impact many more things than just conception, such as growth and development, cardiovascular health and cognition.

Starting with the classics; Oestrogen, Progesterone and Testosterone

Oestrogen is probably the hormone you know best, and it plays an important role in many elements of your health. Oestrogen plays a key role in the regulation of your menstrual cycle, alongside its partner, progesterone. Finally, Testosterone, typically associated with male sexual development and fertility, but plays an important role within your health (hello libido!).

Alcohol consumption is known to affect the levels of oestrogen and progesterone significantly. Acute consumption of alcohol has been shown to increase oestrogen levels (2). Alcohol does this by slowing down the breakdown of oestrogen in your liver and upregulating the conversion of testosterone to oestrogen (3). In this way, alcohol positively affects oestrogen levels, which you assume would be a good thing right?

It’s true, oestrogen is an important hormone involved in things such as maintaining bone density and skin health. However, increased oestrogen levels for long periods of time is also associated with breast cancer development in women (2). In fact, the United Kingdom Million Women Study showed that every additional drink per day contributed to 11 breast cancers per 1,000 women up to age 75 (4).

Next up is Anti-Mullerian Hormone (AMH)

AMH is produced by the granulosa cells within your ovarian follicles and is used as an indicator of ovarian reserve. The relationship between alcohol consumption and AMH is slightly contentious. Some studies have found no change in AMH levels in people who consumed alcohol (8), although importantly, this study did not take into account the amount of alcohol consumed. In fact, a more recent study has shown those who engage in “binge drinking” had lower levels of AMH (9).

Did you know? Binge drinking is defined by the Centres for disease control (CDC) as “a pattern of drinking that brings a person’s blood alcohol concentration (BAC) to 0.08 g/dl or above”. Basically consuming 4 or more drinks in the space of 2 hours.

Moving on to the gonadotrophins…

Follicle-stimulating hormone (FSH) and luteinizing hormone (LH), are involved in egg maturation and ovulation, two key elements of the menstrual cycle and female fertility. A surge in your levels of LH triggers the egg to be ovulated, however, there is some evidence that alcohol consumption may affect both the levels of LH in general and the ability of the egg to respond to LH (3).

Did you know? Excessive alcohol consumption may even affect how the cells within the fallopian tube function (3)

Next, your thyroid hormones

Your thyroid is a butterfly-shaped gland that plays an important role in the regulation of many different bodily functions such as your heart rate, body temperature and growth and development. Alcohol consumption is known to have a direct toxic effect on the cells within your thyroid, which means it is sometimes used as a therapy to treat thyroid nodules (no, not the same as a gin and tonic, unfortunately!) (10). Alcohol consumption has been shown to alter the levels of the thyroid hormones, thyroid-stimulating hormone (TSH), thyroxine (T4) and triiodothyronine (T3)  (10,11), with heavy use showing decreased levels of T3 and T4.

Before menopause, alcohol use even at a moderate level is associated with a multitude of reproductive effects e.g. failure to ovulate, irregular cycles or even affecting the onset of puberty (3). It is known that alcohol consumption affects the success of IVF treatment, with one study showing people who had at least four drinks per week were 16% less likely to have a live birth than those who had less than four drinks. Additionally, a 21% lower live birth rate was found for couples in which both drank more than four drinks per week (14).

For more information on how alcohol affects your chance of conceiving check out this article!

Finding the balance between alcohol and hormones

When you are not thinking of conceiving, the NHS recommends drinking no more than 14 units of alcohol a week on a regular basis (i.e. 6 pints of average-strength beer). Regularly consuming amounts of alcohol above this limit is associated with adverse health outcomes, It is also advised that these units are spread out, rather than bingeing one day a week. If you need help to manage your alcohol consumption, you can contact your GP or even relevant charities such as mind.

As part of our mission at Hertility, we provide you with easy access to information about their hormone health –  our Virtual Health Assessment and hormone kits are the way we do this.  These do not just give you a better insight into your fertility but, based on various other hormones, we believe that the information gained can help you in many other areas of your life to help you make informed decisions.

Ruby is a biomedical scientist specialising in reproductive science and women’s health. She holds a BSc in Biomedical Science from the University of Strathclyde in Glasgow and an MSc in Reproductive Science and Women’s Health from University College London. Ruby’s research interests include; reproductive health and fertility, the perimenopausal transition and the postmenopausal period. 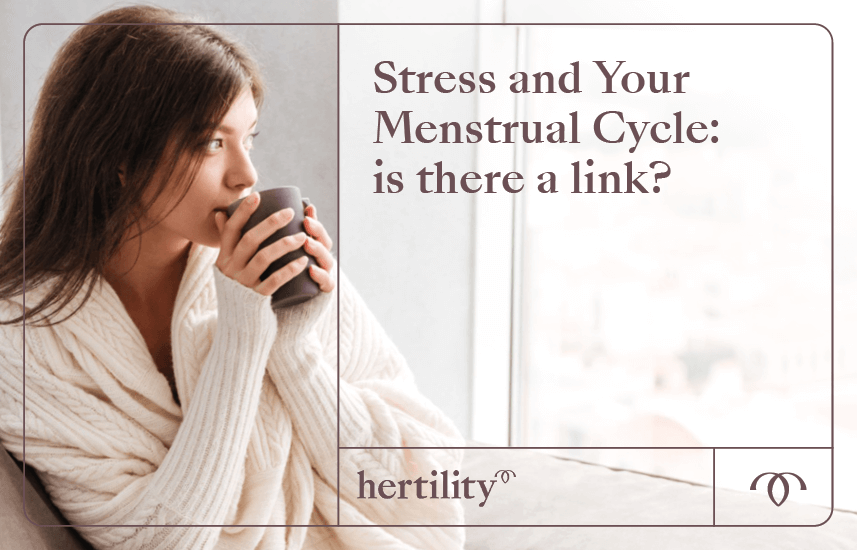 Stress and Your Menstrual Cycle: Is there a link? 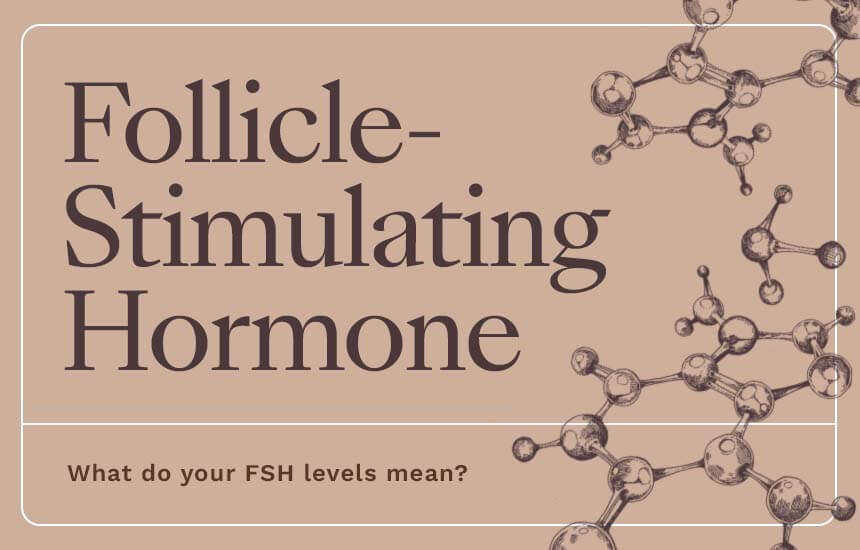 Follicle-Stimulating Hormone: What Do Your FSH Levels Mean?