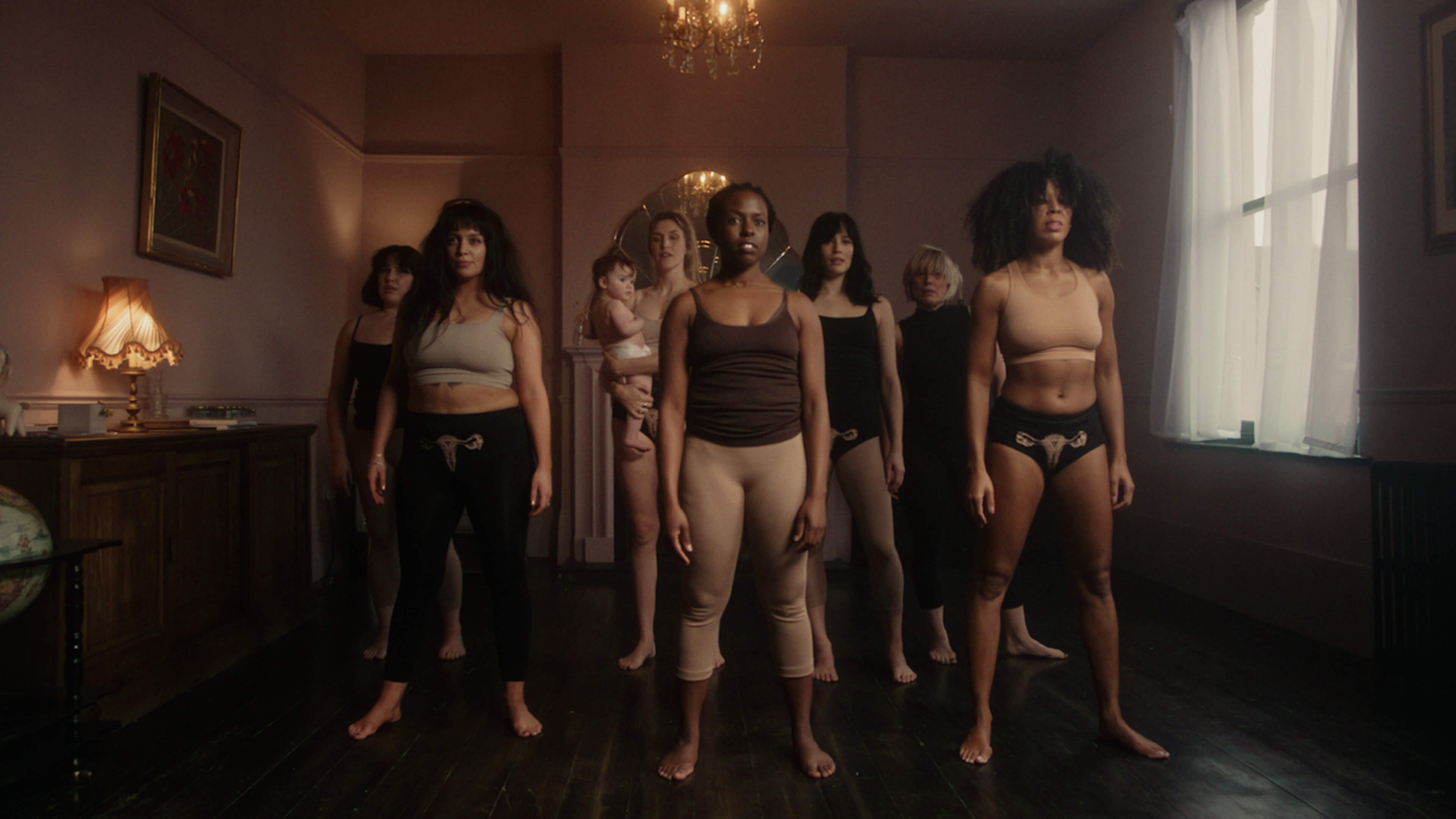 The Reproductive Revolution hits the Cinema

Hertility partners with Pearl & Dean for the launch of #MeToo film, ‘She Said’, to rally women in the UK for the next women’s rights movement, the Reproductive Revolution.

Women’s health company Hertility’s award-winning film, ‘Ooh Someone’s Hormonal,’ spotlighted the lack of research on women’s bodies and called out society for using women’s hormones against them. Now, they’re teaming up with Pearl & Dean, the UK’s best-known cinema advertising contractor, to take the “Mother of all movements” to the next level in a bid to urge millions of women across the UK to get to know their bodies.

For 5 weeks from November 25th, ‘Ooh Someone’s Hormonal,’ created by female-founded creative content agency Be The Fox, will be shown before every screening of ‘She Said’ in Pearl and Dean cinemas nationwide, the film starring Carey Mulligan and directed by Maria Schrader telling the story of the #MeToo movement.

Founded by women and powered by an (all female) research team, Hertility is setting a new standard of scientific rigour in female health by empowering women with information about exactly what’s going on under their skin using at-home diagnostic testing, telemedicine and treatment. By joining forces with cinema ad sales firm Pearl & Dean, the partnership aims to fuse science and art in the fight for equality.

‘The #MeToo movement was such a huge step forwards in women’s rights but from a reproductive perspective, women are still second-class citizens. We want to inspire women watching ‘She Said’ to join us in our fight in the next revolution – the Reproductive Revolution – by getting to know their bodies and taking control of their life choices. For themselves and for all women worldwide.’ – Dr Helen O’Neill, CEO and Founder of Hertility

Carey Mulligan, has spoken openly about the lack of support for women in the film industry but as a middle finger to the male-dominated Harvey Weinstein era, ‘Ooh Someone’s Hormonal’, produced by female-led production company, Be The Fox, shows Hollywood how it’s done. Echoing the equality seen in the production of ‘She Said’, the female-powered cast and crew of ‘Ooh Someone’s Hormonal’ worked to the soundtrack of female artist Rebecca Taylor of Self-Esteem, complete with childcare on set, changing the outdated landscape and showing what’s possible when women, fully supported, come together.

Diana Ellis Hill, Co-Founder, Be The Fox comments: “Empowering women and having true representation is an important cause that’s close to our hearts. We gathered an 80% female team to make the film from DOP and Director to Editor and Colourist as we wanted it to be real and authentic. We are immensely proud of what’s been produced and to see our film on screens at cinemas nationwide ahead of She Said.”

Kathryn Jacob OBE, CEO at Pearl & Dean, said: “Cinema is a unique advertising medium in the sense that it is both a personal and shared experience. Cinema has the power to truly reach an individual, and to speak to them one on one, as well as spark a conversation. We are honoured to be working with Hertility to launch its first ever cinema campaign and to be a part of helping to better articulate an important issue that is often hidden or ignored by wider society.”

More information on ‘She Said’