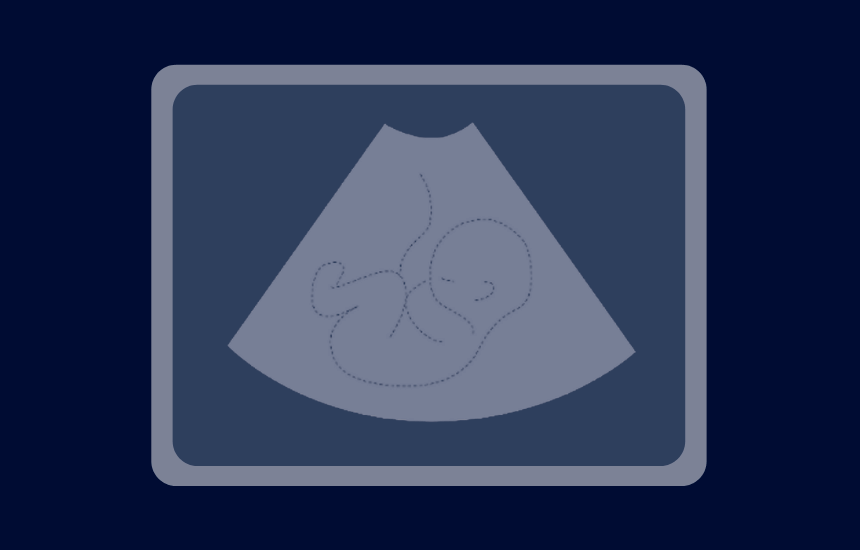 Experiencing a pregnancy loss can be a very emotional process, and it is understandable to have many questions about why it happened. Feeling a range of emotions including, frustration, guilt and anger, is normal; but it’s important to remember that you are not alone, as around 1 in 100 also experiences recurrent miscarriages.

A pregnancy loss is a clinically-recognised pregnancy that spontaneously ends before 20 weeks. A clinically-recognised pregnancy is one that was visualized on an ultrasound or if pregnancy tissue was identified after the loss. A loss that occurs during the first trimester is usually associated with a problem with the foetus, whereas losses after the first trimester can be associated with underlying maternal health conditions.

It may be emotionally draining to keep trying and experiencing a loss, but the reason the guidelines classify “three or more losses” as a recurrent loss is that most couples will go on to have a successful pregnancy following one or two losses. After three recurrent miscarriages, a thorough physical exam and testing would usually be recommended.

Increasing maternal age is associated with an increased risk of miscarriage, due to decreasing egg quality as we age, which increases the chances of chromosomal (genetic) abnormalities.

Sometimes, there could be an abnormality in the uterus (the womb) that leads to miscarriage. The shape of the uterus, the blood supply to the uterus, uterine disorders such as fibroids, polyps or adhesions, presence of scar tissue and endometritis can influence the ability of the embryo to implant and develop.

There is a possibility of one or both partners passing on an abnormal chromosome to the baby, causing recurrent miscarriage. About half of all losses happen because of genetic anomalies in the baby, the risk of which increases with age.

In about 1 in 100 couples with recurrent losses, the parent may have a chromosomal defect called a ‘balanced translocation’ which will not cause a problem in the parent but can contribute to genetic anomalies in the baby.

Thyroid imbalances, uncontrolled diabetes and high prolactin levels have been linked to increased risk of pregnancy loss and other pregnancy complications. Those suffering from Polycystic ovary syndrome (PCOS) have been found to have an androgen and insulin disbalance, which has also been associated with an increased risk of miscarriage.

Cigarette smoking, obesity, drug use, excessive alcohol consumption (3 to 5 drinks per week), and increased caffeine consumption (>3 cups of coffee per day) have also been associated with risk of pregnancy loss.

If you have a history of late miscarriages, around the second trimester, it could be due to cervical incompetence or weakness, which causes it to dilate too early.

In 50–75% of cases, there may be clues about what is causing the problem, but no conclusive diagnosis can be found for the pregnancy loss.

If you get a vaginal infection called bacterial vaginosis early in your pregnancy, it may increase the risk of having a pregnancy loss around the fourth to the sixth month or of giving birth early. Certain infections, including listeria, rubella, herpes, measles, and cytomegalovirus, are suspected of playing a role in pregnancy loss; however, their role in recurrent miscarriages still needs to be researched further.

How can you test for recurrent pregnancy loss?

To help identify the cause of your loss, your doctor will ask about your medical history and past pregnancies. A complete physical exam, including a pelvic exam, may be done. Imaging tests may be considered to find out if a uterine problem is causing repeated miscarriages. You may have blood tests to detect problems with the immune or endocrine system. You may also be advised to carry out genetic testing for yourselves or the fetal tissue. We are able to offer this genetic test, so get in touch if you would like more information.

An ultrasound uses sound waves to create images of organs and other structures in the body. Doctors can use ultrasound to check for uterine, ovarian, endometrial and cervical problems that could be contributing to recurrent miscarriages.

This is an imaging test, where a dye is injected into the uterus, and an X-ray is taken. The aim is to look for blockages in the fallopian tubes, as well as abnormalities in the uterine shape.

A hysteroscopy is a minor surgical procedure that involves inserting a small camera (hysteroscope) into the uterus through the cervix. It helps the doctor visualise the inside of the uterus. The doctor may remove a small piece of the endometrium (uterine lining) for further examination during the procedure. In some cases, they can also remove small polyps and fibroids if present.

Lupus anticoagulant antibodies are a marker for antiphospholipid syndrome, which has been linked to an increased risk of recurrent miscarriage.

Anticardiolipin antibodies are another marker for antiphospholipid syndrome, which has been linked to an increased risk of recurrent miscarriage.

Anti-Beta-2 Glucoprotein is another marker for antiphospholipid syndrome, which has been linked to an increased risk of recurrent miscarriage.

Prothrombin Time and Activated Partial Thromboplastin Time test to see how fast the blood clots. They are usually performed to rule out the possibility of blood clotting disorders such as antiphospholipid syndrome.

Uncontrolled diabetes is associated with an increased risk of pregnancy loss and complication. This test may be recommended if you are showing symptoms of diabetes or have a strong family history.

An analysis of prolactin, the hormone responsible for breast milk production may be recommended as elevated prolactin is associated with ovulatory dysfunction and recurrent pregnancy loss.

Your doctors may also test for levels of other hormones, such as follicle-stimulating hormone (FSH), anti-Mullerian hormone (AMH), and luteinising hormone (LH), especially if you are over 35.

Follicle-stimulating hormone (FSH) is usually tested on Day 3 of your menstrual cycle. High FSH levels may indicate a lower number of eggs in the ovaries.

Anti-Mullerian hormone (AMH) tests are done to gauge ovarian reserve, which is the number of immature eggs left in the ovaries. AMH can be tested on any day of your cycle. Low AMH levels could indicate decreased ovarian reserve, whereas a high AMH result might indicate the possibility of PCOS.

Luteinising hormone (LH) is a pituitary hormone that promotes the process of ovulation. High LH levels have been associated with difficulty conceiving and increased risk of pregnancy loss.

Investigation for genetic anomalies that cause recurrent miscarriages:

Mutations in the methylenetetrahydrofolate reductase (MTHFR) gene can impair the body’s ability to absorb folic acid.  It can also lead to a build-up of amino acid, homocysteine in the bloodstream, resulting in blood clot formation and hardening of the arteries. A few studies have associated MTHFR gene mutations with an increased risk of pregnancy loss, pregnancy-induced hypertension and congenital abnormalities in the baby.

A doctor may recommend that you and your partner have karyotype tests. A simple blood test can help doctors determine if one or both of you’ll be carrying a genetic mutation, such as a balanced translocation which may be influencing your pregnancy.

If you have had surgical management for your loss, the doctor may be able to retain the fetal tissue. If you chose medical or conservative management, then you need to ensure you collect the pregnancy tissue and ensure that the laboratory receives it within 24 hours of your miscarriage. Genetic testing can be performed on this tissue to rule out the influence of a chromosomal abnormality as a cause of the loss.

If you have had pregnancy loss in the fourth to sixth month of pregnancy or if you have a history of going into labour prematurely; your doctor may take a vaginal swab, endometrial biopsy and culture or blood tests to rule out the possibility of infection.

The experience of a loss can be emotionally hard and may put a strain on your relationships. You and your partner or family might react differently from each other, and that can cause tension or friction.

If you are finding it difficult to cope, you can consider joining an organisation such as Tommy’s, Miscarriage Association and Child Bereavement UK which provide advice and support.

At Hertility, we offer genetic testing that can help you to understand why you are experiencing recurrent miscarriages, to give you the answers you deserve. Our team of experts include fertility counsellors who can also support you through your fertility journey.

Zoya is a geneticist specialising in reproductive genetics who is currently training to be a fertility counsellor. She holds a BSc in Biotechnology and an MSc in Prenatal Genetics and Fetal Medicine from University College London. Her research interests include reproductive and sexual health, implementation of inclusive healthcare and improving reproductive health awareness using social media platforms. 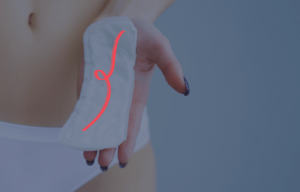 Hypothalamic Amenorrhea: Behind Your Missing Menses 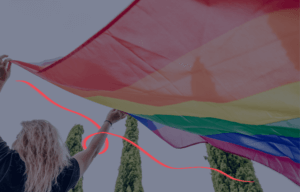 The Journey to Parenthood for LGBTQ+ Families