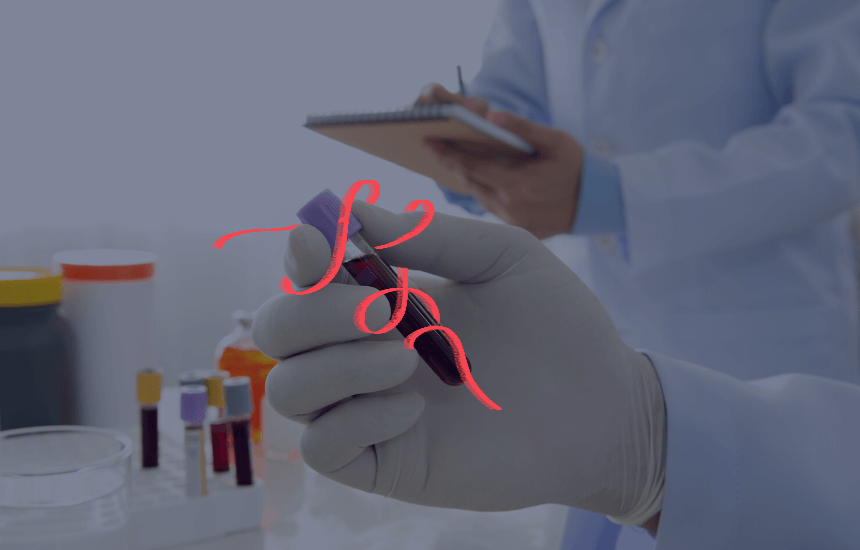 There are several reasons why you might want to have genetic screening when trying for a baby, and there are a couple of different ways to go about it. Genetic screening can be helpful if you are struggling to get pregnant, or are suffering recurrent miscarriages, or even if you have a genetic condition that runs in your family.

If you know that you have a genetic condition that runs in yours, or your partner’s family, you may want to do genetic screening to prevent passing it onto your children. This can be done by testing yourselves or testing your embryos. Firstly, it is important to understand how the genetics of the condition work to decide on the best way of genetic screening. So, quickly back to the classroom!

The birds and bees… genetics style

We all have two sets of genetic material, one inherited from our mum and one from our dad. These sets are called chromosomes, and there are 23 chromosomes in each set. When your eggs are created, only one set of your chromosomes is left in the egg. This is ready to be paired with your partner’s genetic material, found in their sperm, to form the complete genetic makeup of your baby!

Chromosomal disorders come about when there is the wrong number of chromosomes in your cells. This happens when cell divisions go wrong whilst making your eggs or sperm and results in your embryo having an extra chromosome, or a missing chromosome, causing conditions such as Down’s syndrome and Tuner’s syndrome.

There is only a small number of chromosomal abnormalities that are compatible with life, and most embryos with the wrong number of chromosomes will not cause pregnancy or will miscarry. Your risk of having a child with a chromosomal abnormality increase as you get older and your eggs decrease in quality, which is why screening for these conditions is highly recommended in Mum’s-to-be that are over 40.

Now we have to look even closer at our genetics! Each chromosome is made up of thousands of genes, and each gene has different variations of itself, which is called an allele. Our alleles are what give us our traits, such as our eye colour, and makes us who we are! While most of our alleles just make us unique, some can go wrong and cause diseases.

Other genetic conditions can be sneakier and may appear without you even knowing you carry an affected gene. These are called recessive genetic disorders, and they require two affected genes for the disease to present itself. Because of this, both you and your partner either need to have the condition or be a carrier of it to pass it on to your children.

Being a carrier means that you have one copy of the affected allele and one healthy allele, and so you either display no symptoms, or only mild symptoms. We are all carriers of hundreds of recessive conditions, which is perfectly normal and will not affect your health in any way. This only becomes an issue when you are having a baby with a person who carries the same disease allele as you, as if you both pass on the affected allele, your baby will have the genetic condition.

Recessive genetic disorders tend to run within specific populations, and so the more genetically similar you and your partner are, the higher your chance of passing on a recessive genetic disorder. Although, this doesn’t mean that you have to be related to pass on a recessive genetic condition! In fact, sharing an ethnicity is enough of a similarity to put you at higher risk. For example, one in 29 Caucasians will carry the cystic fibrosis gene, but this only present in 1 in 90 Asians (Palomaki et al., 2004). Similarly, sickle cell is most prevalent in African American populations and Tay-Sachs is most common in people of eastern or central European Jewish decent. Taking a family history will help the specialists work out which recessive conditions are more at risk of having!

What are the different types of genetic screening?

Carrier testing is used to see which alleles you have that can cause a genetic disease to work out your chances of having an affected child. The genetic screening test is most commonly done by taking a blood sample. It can also be done with a saliva sample or from a swab of the inside of your cheek. The sample will be tested in the laboratory and you will be told whether you are positive or negative for the affected gene. If you do carry an affected allele, your partner will also need to be tested to see if they carry the same allele as you, and so if there is a chance you could have an affected child.

Carrier screening is routinely done at the start of a pregnancy, so that couples with a high risk of carrying the same alleles can be screened to give them more information about their risk of having an affected child. You can also choose to have genetic screening done before you try for a baby, so that you and your partner are aware of your risks of passing on a genetic disease before you get pregnant.

If you are already pregnant and want to know more about your baby’s genetic health, you can do so really easily with non-invasive prenatal testing (NIPT) without posing any risk to you or your baby. This technique looks at your baby’s genetic material that is carried in your blood as soon as nine weeks! NIPT is mostly used to look for the chromosomal abnormalities that are most common, which are Down’s syndrome, Edward’s syndrome, Patau’s syndrome and sex chromosome abnormalities. More recently, NIPT has also been used to test for other genetic conditions, including those caused by a single gene (Koumbaris et al., 2019).

Having a chromosome imbalance can mean that you struggle to get pregnant or suffer from recurrent miscarriages. A karyo-screening test from a blood sample will detect if you have any issues with your chromosomes and if this is the reason for your fertility problems. If you are found to have an issue, you may be referred for IVF where addition screening on your embryos can be performed to help you have a healthy baby.

Preimplantation genetic testing (PGT) is a way of testing your embryos genetics before you even get pregnant. To be able to do this, you will need to go through IVF treatment and have embryos created outside of your body. Your embryos are then grown in the laboratory until they reach an appropriate stage of development and are ready for genetic testing, this is known as the blastocyst stage.

Once at this stage, a small biopsy of cells can be taken from the embryo for genetic screening, and the embryo will be frozen and stored while we wait for the results. This process is pretty invasive and comes with a risk of damaging the embryos, but as the techniques have improved over time, the risks have decreased.

It is important to note that only genetically normal embryos can be transferred. Whilst this doesn’t guarantee that you will get pregnant, it will avoid you having a baby affected with the genetic condition which has been screened for.

PGT-M stands for preimplantation genetic testing for monogenic disorders, or otherwise a test to look for those recessive or dominant genetic disorders in your embryos! This kind of testing is used if you know that you have a high chance of passing on a genetic condition and it will only look for the specific condition that you carry.

Some genetic conditions can have a late onset display of symptoms, and so although you know the condition runs in your family, you may not know whether you carry the condition yourself. Some people do not want to know if they carry the disease, particularly if there is no cure, so do not want to get a carrier screening test. In this case, your embryos can be tested directly without you having to know whether you have the disease yourself.

The other type of testing that can be done on your embryos is preimplantation genetic testing for aneuploidies (PGT-A), which means looking for chromosomal abnormalities. This type of genetic screening may be recommended for older women who have poorer quality eggs, or women who have suffered a lot of miscarriages. There is some controversy about performing this type of genetic testing. Embryos have to go through an invasive procedure to get results and there is limited research into whether it actually improves IVF success rates (Harper et al., 2017). Current opinion finds that it can’t help you have a baby but may reduce your chance of having a miscarriage, so think carefully if this is the right test for you! 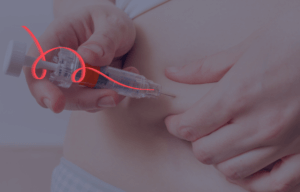 IVF Treatment: What To Expect 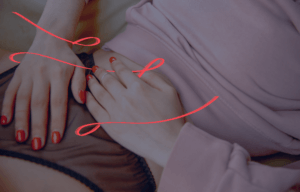 How to Detect Ovulation - 5 Top Tips