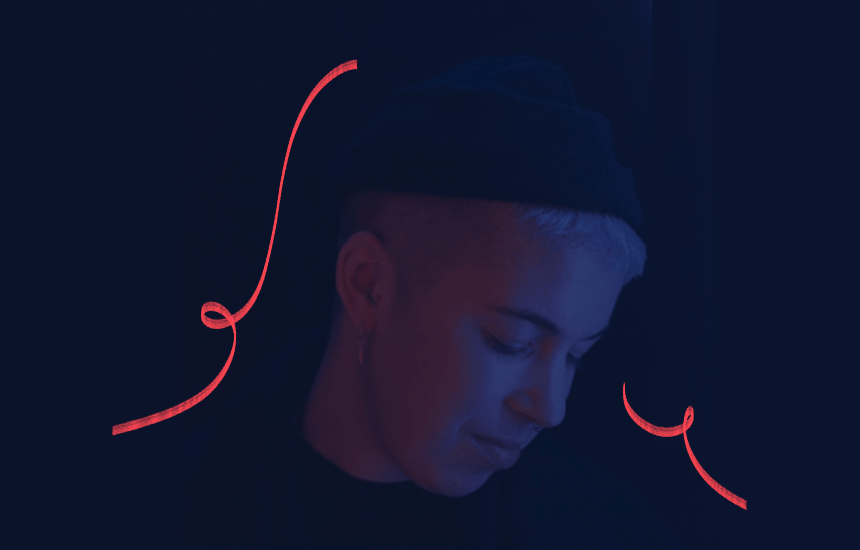 Fertility for Trans People: A Journey to Embryo Freezing

Thoughts about fertility may seem lightyears away when you’re experiencing the distress of having a body that does not express your identity. But the truth is, for trans people considering a physical transition, whether with hormone therapy or gender reassignment surgery, the decisions made before and throughout can have a lasting impact on your fertility.

At Hertility, we’re dedicated to celebrating all pathways to parenthood, which is why we’re proud to offer routes to care for everyone planning to add some mini-members to their family. To encourage as much education and knowledge as possible around fertility for trans people, we sat down with Sorche Harriman-Smith, a 33-year young humxn, who was willing to share their journey to freezing their embryo’s before transitioning.

Before we dive into Sorche’s story and the important decisions people may need to make around preserving their fertility, let’s understand some important terminology:

Transgender: A person that has a gender identity or gender expression that differs from the sex that they were assigned at birth.

Transgender man: A person that has a male gender identity and was assigned female at birth.

Transgender woman: A person that has a female gender identity and was assigned male at birth.

Cisgender: A person whose gender identity matches the sex they were assigned at birth.

They/them/their: Gender-neutral pronouns used by people who have a nonbinary, or non-conforming gender identity.

Gender dysphoria:  The distress a person feels due to a mismatch between their gender identity and the sex they were assigned at birth.

Now let’s meet Sorche. After many challenging years of living with gender dysphoria, they decided that living in this way wasn’t living at all, and made a visit to a GIC (Gender Identity Clinic). Yet it wasn’t until diagnosis and the start of a physical transition, that Sorche was made aware of the fertility implications.

“Thank goodness I was introduced to Hertility! Finally some humane guidance, clarity and crucially being seen and understood as a trans person.”

Did anyone along your journey recommend preserving your fertility before undergoing any treatment?

I discovered the importance of this process at the same time I was about to begin physically transitioning — literally the same day I was diagnosed with gender dysphoria and recommended for Testosterone HRT (hormone replacement therapy).

What were your fears and how did you overcome them?

At the point of discovering this, I had surpassed the tipping point of how long I could cope with the soul-destroying experience of suppressing who I am in order to be live in a world that taught me I shouldn’t exist. Managing gender dysphoria and trying to present yourself as something you’re not is an always-on 24/7 painful mask and bodysuit that you can’t take off.

By the time I broke through internal and external barriers and played the arduous waiting game to speak with a GIC doctor, I didn’t want to live another second with that feeling. My whole being was exhausted, terrorised, neglected and desperate for relief.

Hearing then that I should freeze my eggs if I ever want children in the future not only felt like an extra obstacle for something so seemingly distant and intangible but like the experience itself would be even more painful than what I’d been living with, as it essentially sounded like it would take me in the opposite direction. On top of that, the information felt impossible to make sense of and the whole process itself seemed daunting, uncertain and expensive.

I’ve always known that if life permits I’d love to raise a child someday, but I was totally unable to connect to this purpose. After a few off-putting initial conversations and appointments and my own research, I didn’t think I would be able to cope and was about to walk away.

Luckily, this is when I was introduced to Hertility and thank goodness I was! Finally some humane guidance, clarity and crucially being seen and understood as a trans person. The whole process became a lot clearer and felt more manageable, and honestly I started to feel inspired by the gift of being able to do this.

Was it easier than you expected to freeze your embryos?

Yes. Although it wasn’t exactly easy, the actual process wasn’t nearly as bad as I imagined, especially in relation to triggering my dysphoria. I suffered most in the angst-ridden anticipation before speaking with Hertility! It’s all the unknowns and uncertainty that make things feel worse than they are when you just take things day-by-day.

How did you feel once it was over?

So happy and so grateful. At the offset, I couldn’t have fathomed how joyous it would feel to get through this and know I’d honoured the future parent in me. This feeling only served to enrich how amazing it felt to start my physical transition after.

Do you think we need more awareness in the community about fertility preservation so people know their options prior to gender reassignment surgery?

Absolutely. I wish I had been more informed and much sooner but there was basically no mention of it, and even when it was it was almost a side-note. Transitioning alone is not an easy, self-determined process so we need to be informed about everything to expect as early as possible so we can start preparing, mentally and practically.

If like Sorche you are living with gender dysphoria and are considering physically transitioning, it is important to understand the implications this may have on your fertility, should you want children in the future. Hertility’s tests and expert care pathways can guide you through the process of fertility preservation, to help protect your parenthood plans.

Grace is a content marketer with a strong passion for writing and women’s health. She holds a BA Hons in journalism from the University of Kingston and is currently the Marketing and Communications Manager at Hertility Health. 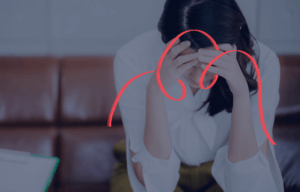 The Science Behind Stress and Fertility