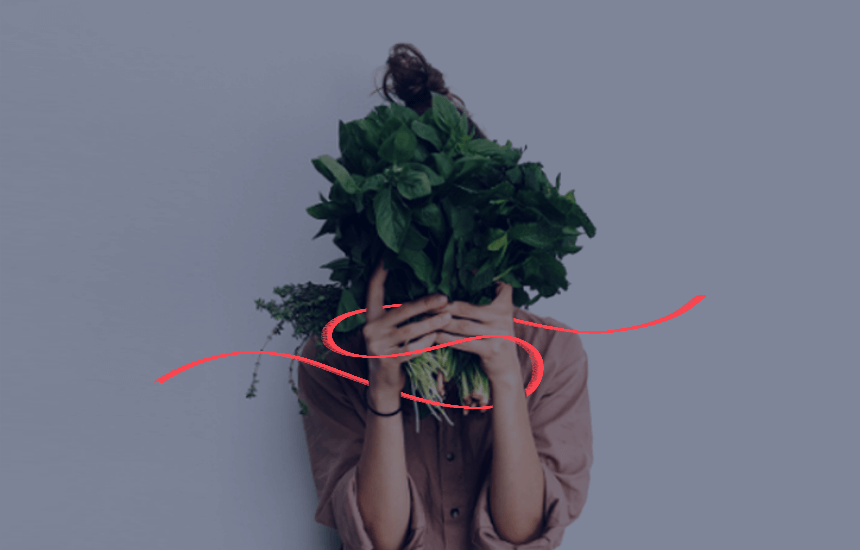 Veganism and Fertility: How does a vegan diet impact your fertility?

This month, an estimated 400,000 people are taking part in ‘Veganuary’: a movement in which you go vegan for the month of January. Perhaps, you are thinking of joining them or maybe you are just curious about how a vegan diet will affect your fertility? The vegan diet is often hailed as having many health benefits, but what about when it comes to your fertility…

Firstly, what is a vegan diet?

A vegan diet omits all animal produce, including meat, fish, milk and eggs. As such, vegans tend to eat lots of vegetables, fruit, beans, pulses and seeds. You may be thinking that following a so-called ‘plant-based diet’ sounds challenging; however, more and more people are becoming vegan. In fact, the Vegan Society estimates that the number of UK vegans has quadrupled over the last five years. The main reasons people decide to swap to a plant-based diet are for health, environmental factors and animal welfare.

As veganism tends towards the mainstream, the range of vegan food substitutes has rapidly expanded. You’ll now find about eight different varieties of plant-based milk and products like ‘facon’ (that’s fake bacon to the uninitiated) and ‘tofurkey’ (we’ll let you guess that one…) on the shelves of your local supermarket. As such, adopting a vegan diet is now easier than ever, but will switching to a plant-based diet improve your health and fertility?

Health benefits of a vegan diet

A vegan diet has a multitude of health benefits. Vegans typically have lower BMI and are up to 78% less likely to develop type 2 diabetes. This is because plant-based foods are typically lower in sugars and fat. Consequently, many people make the switch to a plant-based diet to lose excess weight. Indeed, studies show that individuals following a vegan diet lose more weight on average than those following calorie-restrictive diets. There are many other benefits to a vegan diet, including improved kidney function, reduced risk of certain cancers and lower risk of high blood pressure and heart disease.

First things first, will veganism boost your fertility? No, not directly. But, that doesn’t mean there aren’t benefits to a vegan diet.  Undeniably, diet and lifestyle factors greatly impact your fertility. The link between obesity and infertility is well-documented. Being overweight or obese not only makes you less likely to conceive but also increases the risk of miscarriage and pregnancy complications. In this way, following a vegan diet may be beneficial if you are trying to conceive, helping you to reach a healthy pre-baby body weight. In addition, following a vegan diet has been shown to decrease your risk of gestational diabetes. However, regardless of the diet you follow, it is important to ensure that you are obtaining all required nutrients when trying to conceive and then throughout pregnancy.

The risks: vitamin deficiency and fertility

–   Iron deficiency: Low iron intake can cause anaemia, a condition in which you have a lower-than-normal red blood cell count. As red blood cells are responsible for providing cells with oxygen, anaemia can cause fatigue, breathlessness and headaches, among other symptoms. Iron deficiency is common in pregnancy, even if you eat meat. However, vegans are at a much higher risk of anaemia. Whilst anaemia is detrimental to general health, the direct effects of iron deficiency on conception and fertility remain unclear. However, anaemia has been shown to increase risk of preterm birth and can also lead to developmental delays in the foetus. Anaemia can be easily treated by taking iron supplements.

–   Vitamin D: Whilst we obtain vitamin D from sunlight, it is also found in lots of animal products, such as eggs. As such, vegans can be at risk of vitamin D deficiency, particularly throughout the winter months. The links between vitamin D deficiency and fertility are unclear and require further research. However, observational studies indicate that vitamin D deficiency is a risk marker for subfertility. Therefore, if you and your partner are following a vegan diet whilst trying to conceive, it is worthwhile taking vitamin D supplements.

Switching to a plant-based diet may seem daunting, but if you take the correct supplements then there is little risk to a vegan diet whilst trying to conceive. In fact, arguably, with the required vitamins and supplements, the preconception health benefits to a vegan diet are significant.

A vegan diet won’t work for everyone, but if you are wanting to get healthy before trying to conceive then it may be worth giving it a go. Even switching to a plant-based diet for a few meals a week has been shown to have health benefits. So, maybe it’s time we start making the switch from beef to ‘beet’ burgers?

Eliza completed a degree in Genetics (BSc Hons) from the University of Edinburgh last year. Now, she is currently studying for a Master’s in Prenatal Genetics and Fetal Medicine at UCL. 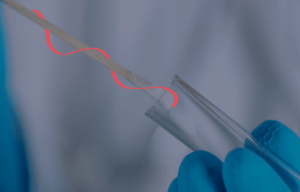 STIs and Fertility: What You Need To Know